You Can Save Lives 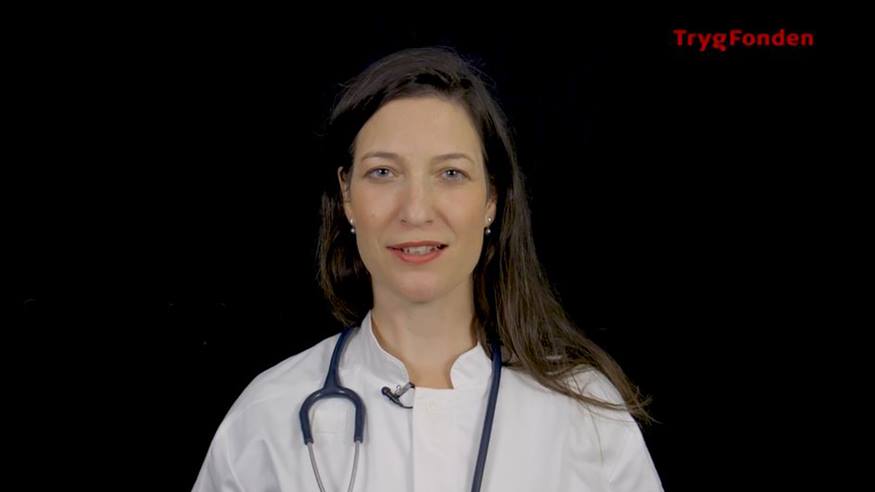 Learn more about Heart Runner in this film

Denmark has implemented a number of initiatives resulting in a remarkable tripling of both bystander CPR and survival rate for victim of sudden cardiac arrest. A main contributor to the massive change is TrygFonden.

The Danish foundation TrygFonden works to make Denmark a safer place to be. Our mission is to inspire everyone in Denmark to take responsibility for their own safety as well as that of others. TrygFonden manages the campaign You Can Save Lives as well as the website www.hjerterstarter.dk.
Read more about TrygFonden.

Every year, 5.400 people suffer Out of Hospital Cardiac Arrests (OHCA) in Denmark. Since 2001, Denmark has succeeded in raising bystander CPR from 19% to 77%. In the same period, survival has gone up from 4% to 16%. It is an extraordinary improvement compared to other countries, and it is the result of a targeted action from many actors. The ambition is to raise bystander CPR to 85% in 2018 – which will put Denmark among the countries with the highest bystander CPR-rate.

The graphs below show the development in 30 days survival, bystander defibrillation in public location and bystander CPR. 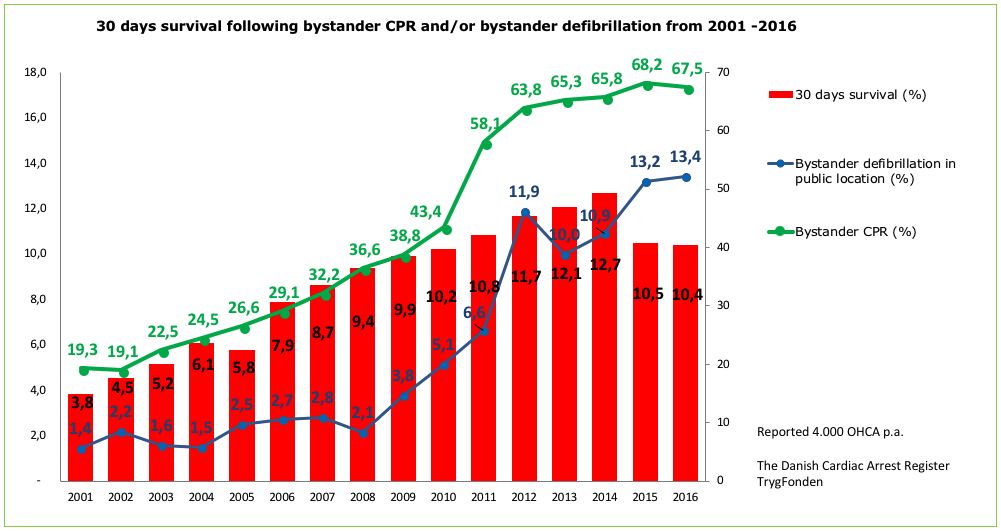 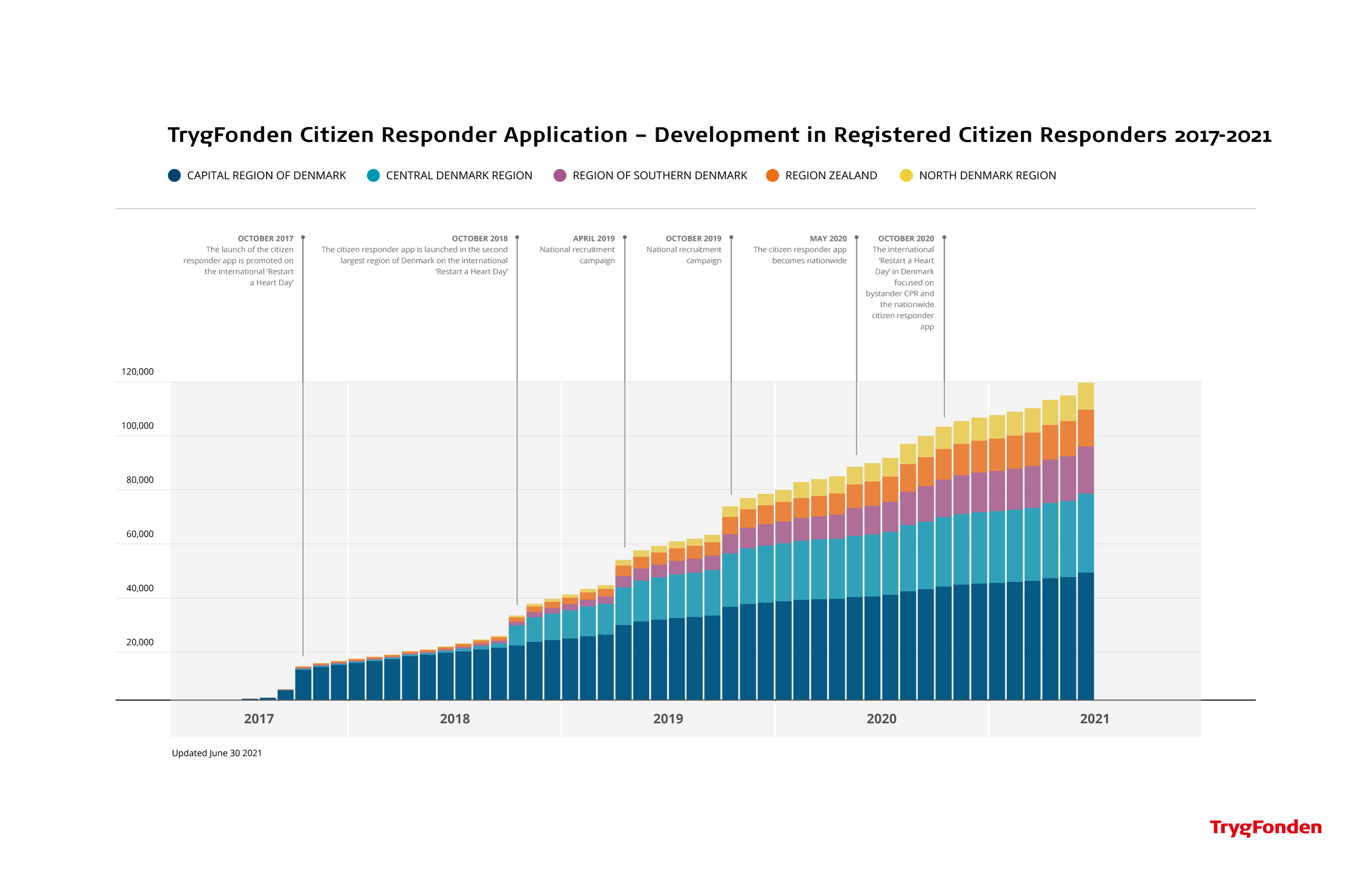 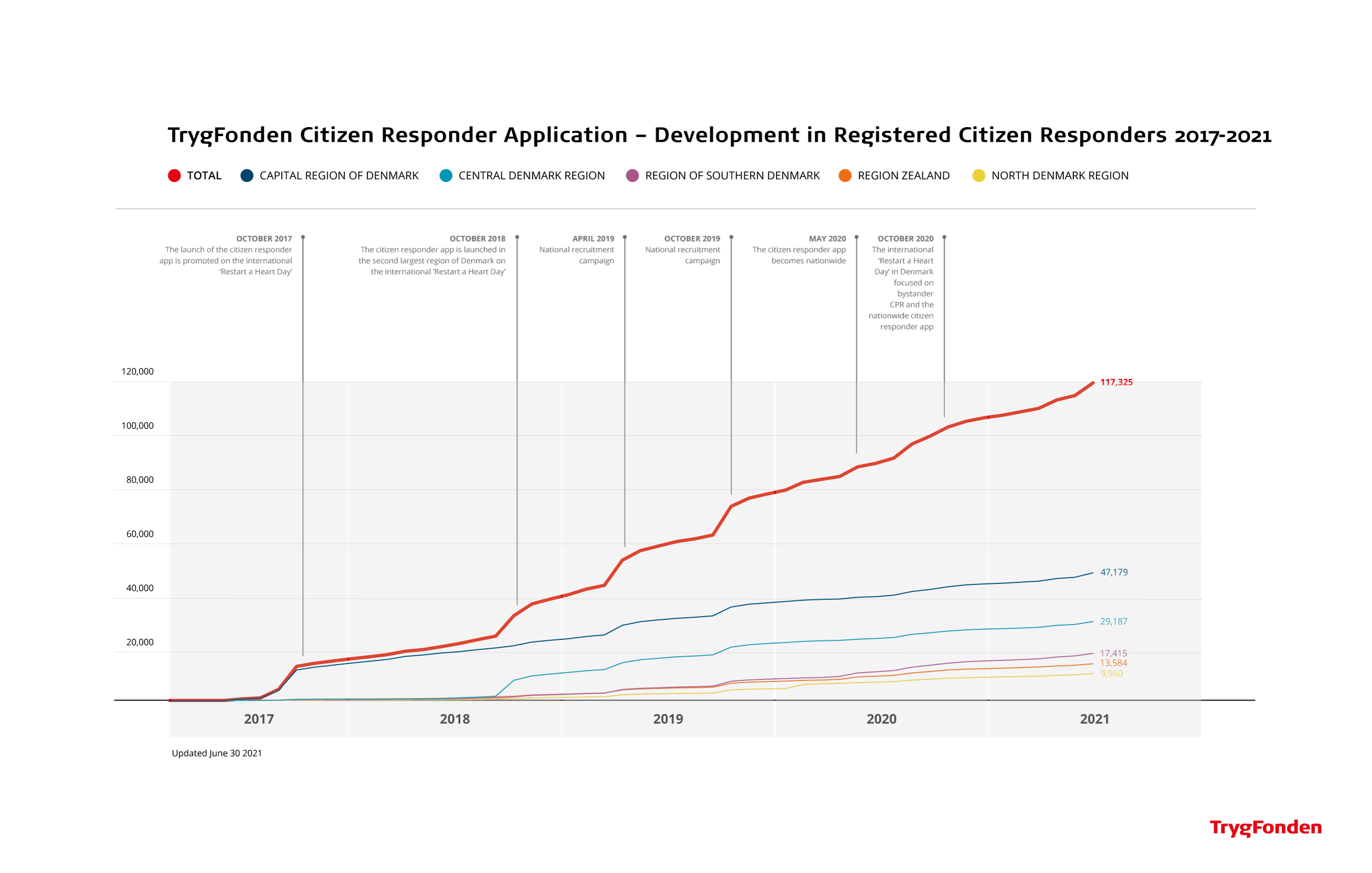 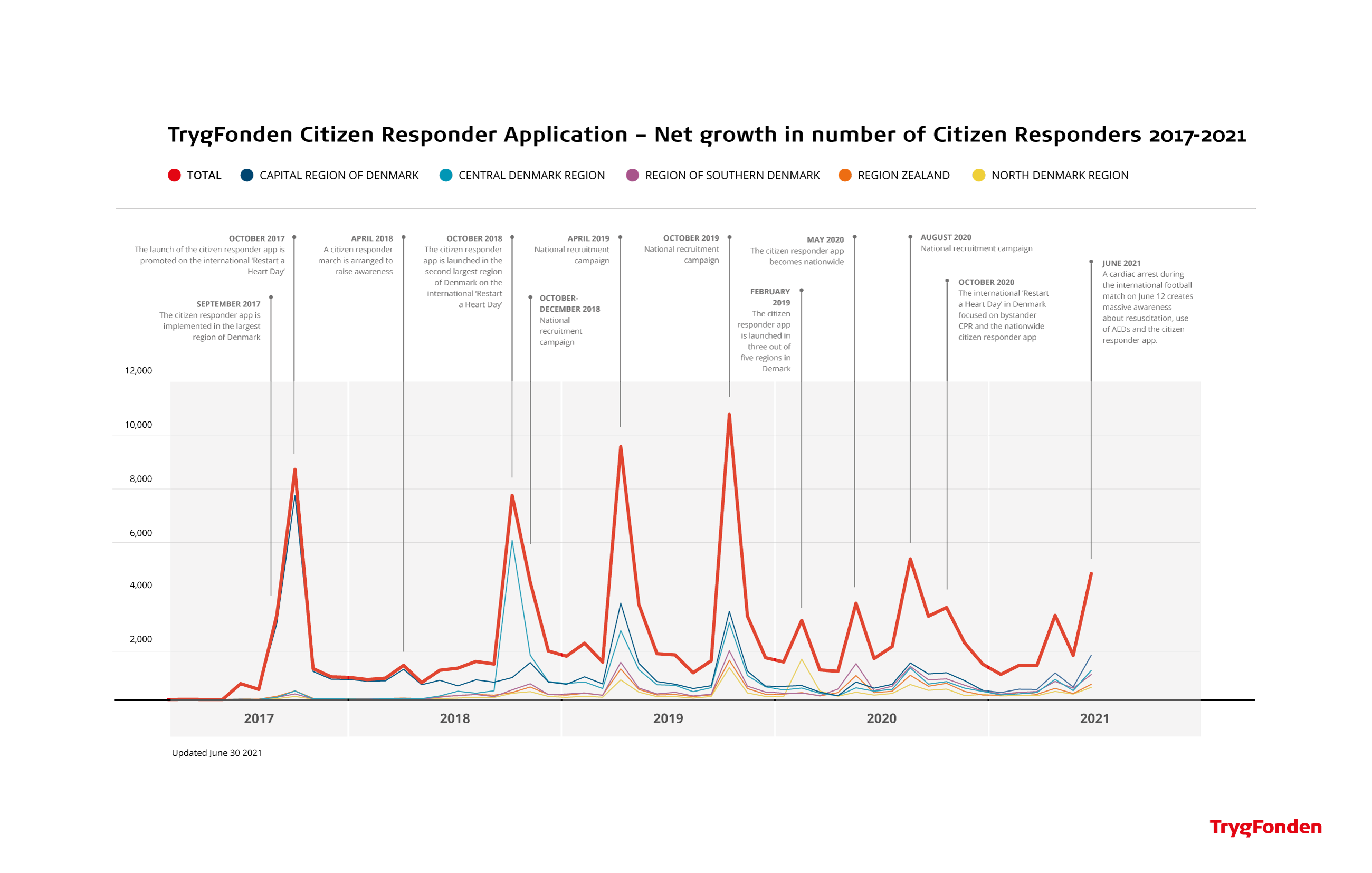 Net growth in amount of citizen responders compared to activities related to the heartrunner (hjerteløber) project. (Click to enlarge image) 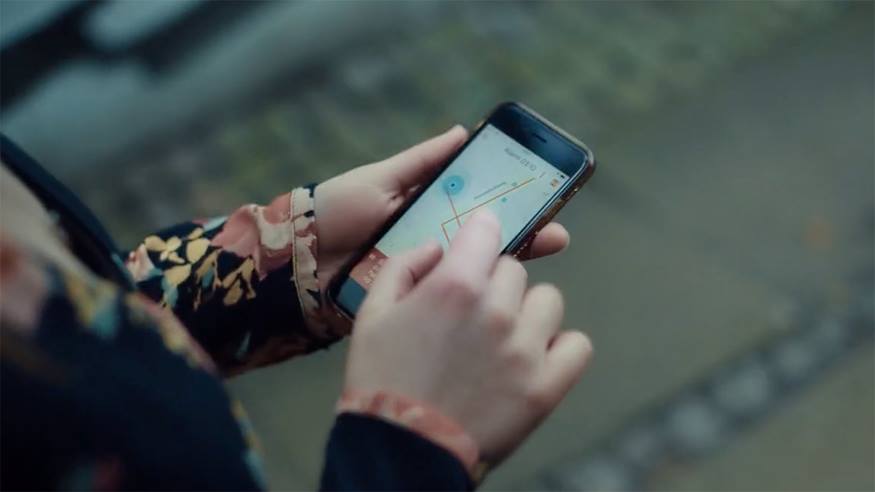 Could you run for someone else's life? 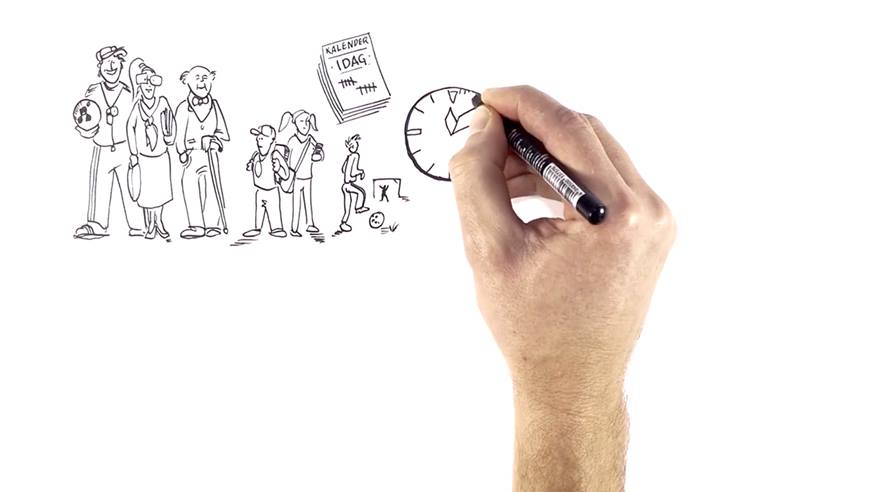 Case Denmark - Everyone can save a life